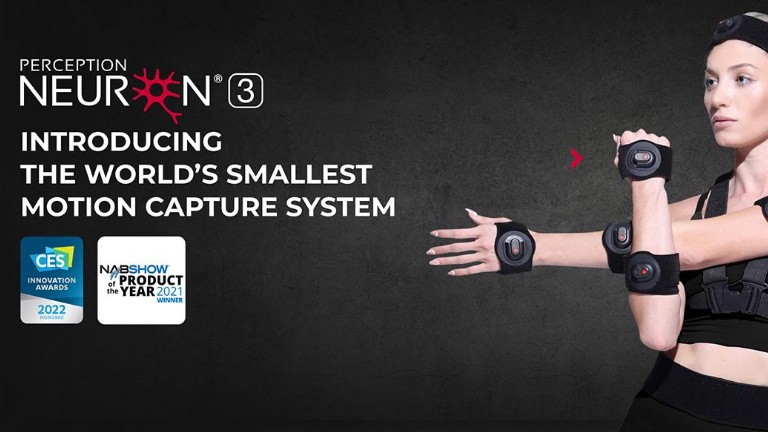 NOITOM surprises us with its latest device

An expert from the immersion team had the opportunity to test the new device from Noitom and reveals here his deciphering... Better still: our team has concocted an Unboxiiing video to complement this article on the Neuron 3 Perception.

Our expert sets the tone for this new device by revealing that "it's a good compromise with the historic wired combination and the new version of the Perception Neuron Studio in use, with premium performance." 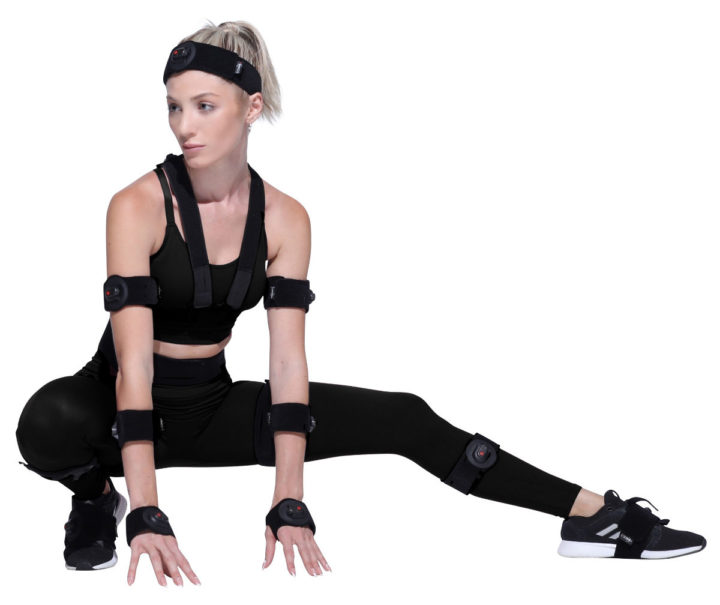 Perception Neuron 3: What is it?

Noitom's device allows motion data to be recorded anywhere without any space, lighting or environmental constraints. The Perception Neuron 3 is a motion capture device that tracks users' movements with multiple small sensors attached to the entire body. Motion capture (mocap) is the process of translating human movement into digital form for different media.

A "Neuron" sensor with an integrated IMU (inertial measurement unit) is equipped with a gyroscope, accelerometer and magnetometer to track the movements of each body part - head, arms and legs - and reproduce these on the animated character model displayed on the screen.

Who is it for?

The suit offers an industry-leading motion capture solution designed for all types of creators, from the amateur 3D animator to the visual effects professional. Affordable, the Perception Neuron 3 suit is versatile and easy to carry to fit any motion capture studio situation.

The Perception Neuron 3 is completely wireless and can be used in any conditions. Indoors or outdoors, without occlusion and without a camera. It comes with a new algorithm, new software and a new API. In addition, according to another of our team's experts, "With this product's freedom of use, set-up and calibration can be completed in 15 to 20 minutes." Designed to be portable, the Perception Neuron 3 suit comes in an EVA case, making it easy to capture on the move. 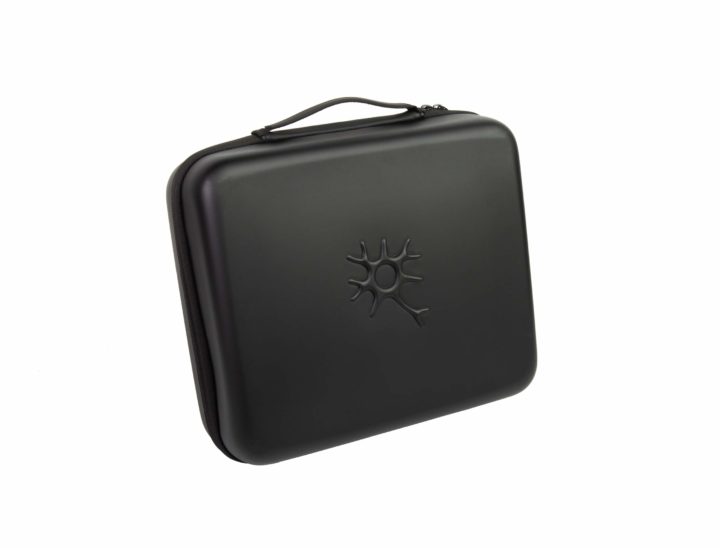 The Perception Neuron 3 suit: What are the technical specifications compared to its predecessors?

The strap, which has become wider, improves stability not only when wearing, but also during violent movements, making it easier to put on and take off. In addition, you can put the strap in the attached mesh pouch and wash the strap completely. 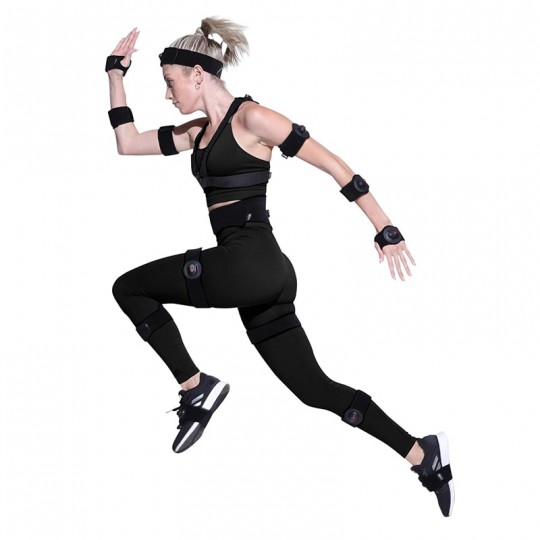 Latest from the blog

Shariiing VR: how to facilitate communication in immersion?